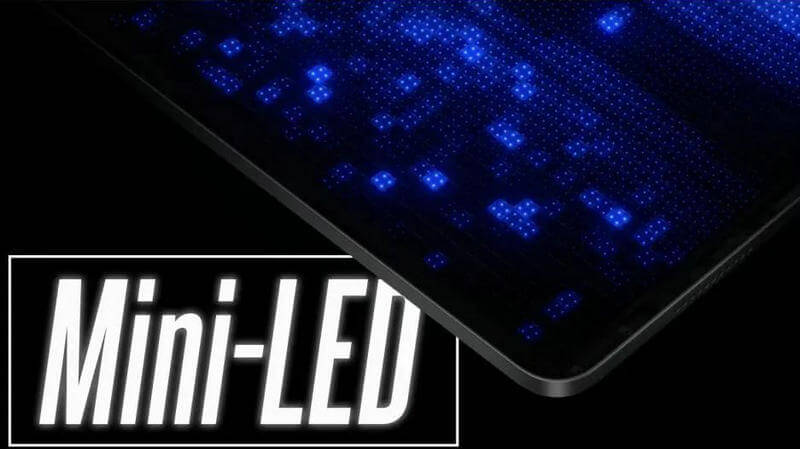 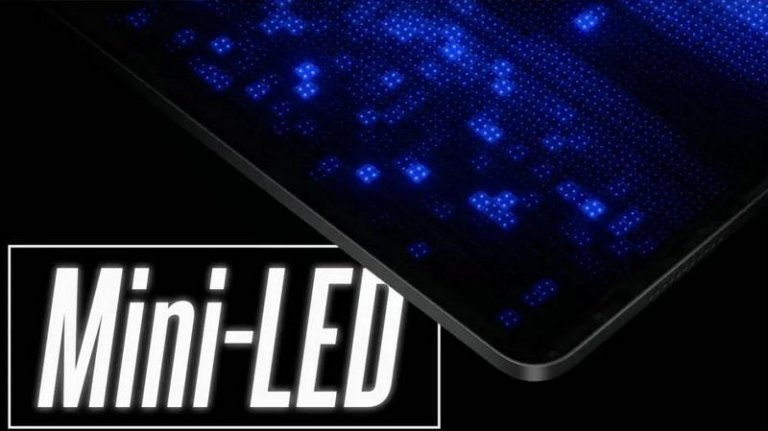 On June 15, 2021, Foshan NationStar Optoelectronics Co.Ltd released the latest research report to share with investors the operation of MiniLED and third-generation semiconductor business.

According to NATIONSTAR, the upstream chip subsidiary National Star Semiconductor has undergone strategic adjustments since the second half of 2020, and its product structure is mainly based on niche products such as RGB chips, flip chips, and purple chips. At the same time, it develops and deploys in the Mini and Micro fields. Two series of chip products, Mini backlight and Mini display, have been formed, and small batch shipments have been realized.

At present, the order of products in the RGB business segment of NationStar Optoelectronics is excellent. Among them, Mini direct display products are currently in full production and sales. The research and development covers a full range of products from P0.4 to P0.9. The company’s focus will be steadily implementing the expansion project this year. , To expand the production capacity of display packaging and Mini direct display, and plan for corresponding expansion in accordance with market demand.

It is reported that from last year to this year, the revenue of the Mini direct display business segment of NationStar Optoelectronics has also increased significantly. In particular, the Mini Direct Display P0.9 standard version product is cost-effective and is very popular in the market. This product is currently out of stock.

In addition, in terms of Mini backlights, NationStar has laid out three technical routes: Mini POB, Mini COB, and Mini COG. It is cooperating with major international and domestic customers in research and development and product design. Customers who are currently in mass production continue to be increase.

NATIONSTAR took the lead in laying out the Mini backlight market in the early years. Since 2018, brand manufacturers have adopted the company’s Mini backlight solution. In recent years, NATIONSTAR has comprehensively upgraded the technical solutions and manufacturing processes of MiniLED backlight products, and established strategic partnerships with major terminal manufacturers. The POB solution has achieved mass shipments.

NATIONSTAR pointed out that Samsung’s backlight solutions are currently on the market mainly for TVs, and Apple’s backlight solutions are mainly for Pad products. The company will make some similar solutions for Pad backlight in the future, and the company is now seeking cooperation with major international manufacturers to develop related projects. It is expected that samples will be released from the second half of this year to next year, and then gradually promote and apply.

In addition, for the Samsung Mini TV backlight business, NationStar Optoelectronics has two major technical route layouts. Currently, the POB program reserves products with different dot pitch series. The COB and COG solutions are cooperating with the proofing and verification of some large terminal manufacturers, including automotive manufacturers, and some customers have achieved small quantities of shipments, and shipments are expected to increase well in the second half of the year.

In terms of third-generation semiconductors, NATIONSTAR said that currently it is mainly a research team of 10-15 people led by several Ph.Ds in the company’s research institute, and it is continuing to introduce talents. The products developed are mainly power devices for power electronics, including SBD, MOSFET, DFN, QFN and other products, as well as some customized modules. The main market areas include vehicles, charging piles, etc. The company is also actively contacting End customers in these areas.

Based on the accumulation of inherent packaging technology and the support of upstream technologies, NATIONSTAR has certain advantages in the field of gallium nitride or silicon carbide devices and epitaxial chips. In just one year since the establishment of the company’s research institute, it has also applied for more than 10 third-generation semiconductor related patents.

It is worth mentioning that NationStar Semiconductor has formed three new series of chip products at 365nm, 395nm and 410nm, which can be used in new application fields such as ultraviolet curing, photocatalyst, health lighting and full spectrum. At the same time, NationStar Semiconductor has developed and mass-produced the vertical purple light 1515 product, becoming one of the first domestic LED chip companies that can mass produce the vertical purple light structure.