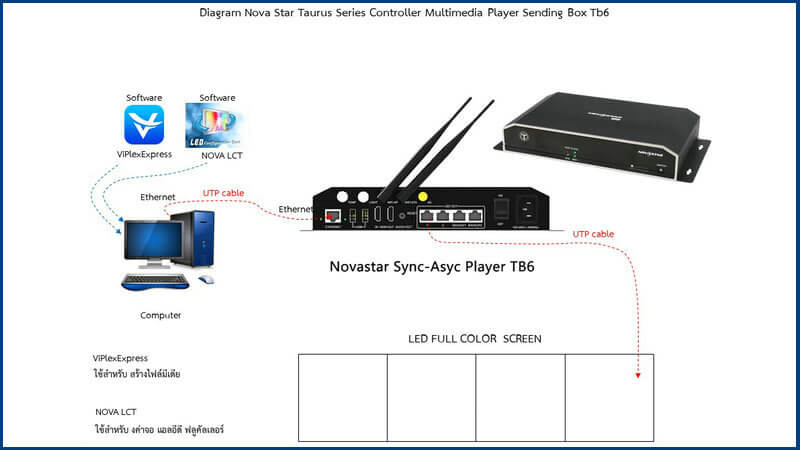 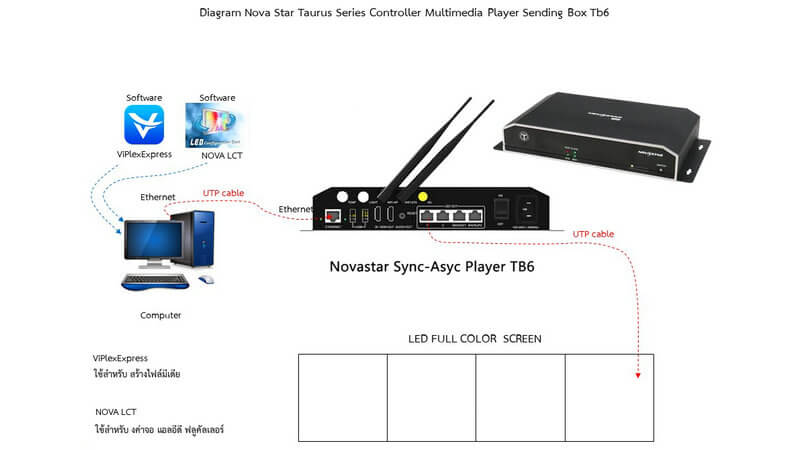 In fact, one of the most important reasons why phones and ipads control led display screens is to connect these devices, so does the phone and the ipad need the Internet to connect? The answer is no, you just need WIFI to connect.

There are several ways that phones and ipads control led displays

With the mobile terminal (mobile phone, IPAD) as the control terminal, the remote wireless control screen is realized for the first time. All functions of the system can be realized by touch screen control. Instead of the traditional keyboard, mouse, software instead of hardware.

Equipment: bridge, wireless router (preferably a device that can be used to change the antenna on the screen, which can effectively receive a wireless signal).

Disadvantages: the communication distance mainly depends on the gain ability of the bridge, the communication distance of the wireless route is relatively short, the wall signal is weak or no signal. Suitable for short distances with wireless signals. If you display area had the wireless signal coverage, that is more simple, only needs to be within the led display and led display control card connected wireless routers receive your wireless network, the bridge can be trying any control on a computer screen. 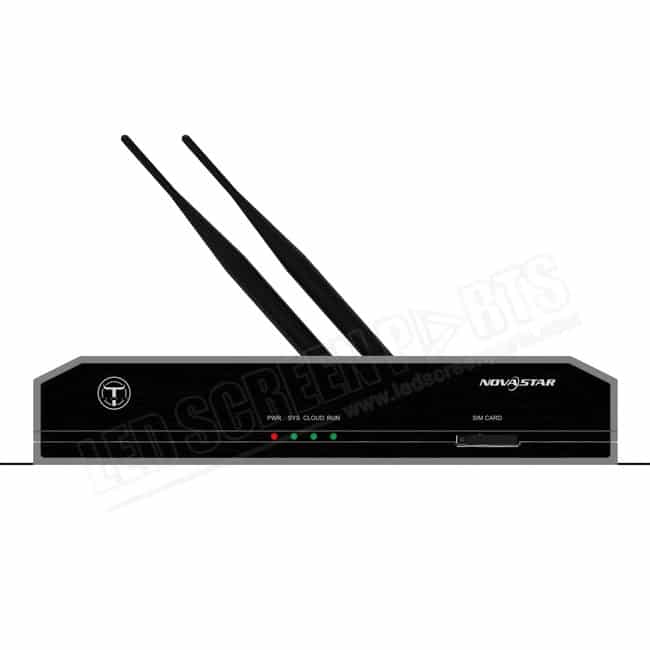 With the IPAD control screen, any function is graphing, it is easy to see, will play the phone, IPAD, will control the led screen curtain! Before switching, it is possible to preview the content of the upcoming play, to minimize the error of operation, safe and reliable!

2. The brightness and volume of a key are adjusted arbitrarily

According to the actual situation on the site, the client can always control the screen brightness (from the brightest to black screen) on the iPad, and the volume is simple and convenient. The most important thing is that any operation will not affect the use of the current screen, and do not exit the current play!

Before or during use, customers can always file, list, add, subtract and pre-monitor the programs. You can set up a single cycle or list loop when you play video.

Single screen play mode and painting (up to four points, with a maximum of four frames and size), four frames and nine frames, can be switched with one key and zero second delay. In multi-screen mode, double-click any screen to switch full screen and window (audio synchronization).

Wireless touchscreen systems support the normal play of Office files (including PPT animation), seamless switching between support Office files, as well as video and seamlessly switch (that is, able to support large video file BuKa was played). A file can be placed in multiple Windows, independent of each other, and thus preprison the next screen to ensure security.

In the process, the user can edit the letter synchronously, a key can record the recording, support the synchronization video and a video, the recorded file can be exported.

This system can support one control multiple screen. By switching, it can control the playback content of each display screen separately, and the multi-screen synchronization can be controlled.

Blackouts: even if the iPad is turned off, the screen will play in the original mode.

The combination of mobile phones and ipad controls led displays

The function of main implementation

Use the mobile phone (android, apple) system to control the contents of the phone, including regular pictures, video, etc.

4) a set of led display screens;

3. Control the connection of the equipment before the control and the preparation of the playing documents:

2) connect the HDMI output of the main control box to the LED video processor and make corresponding Settings;

3) the wireless router opens the wireless network and connects the phone and the main control box to the same WIFI network.

4) the phone installed a corresponding version of the LED master control system according to the system and connected to the main control box,

And back up the contents of the LED stage screen to the phone in advance.

1) through the main control system charged with mobile phones, video or photos in a Shared computer by struck way directly sent to the master secret box, master secret box after receiving will directly play your own video and image files;

2) you can also play various video and other items in the Internet via the main control box.