How Should LED Display Companies Face the Peak Season 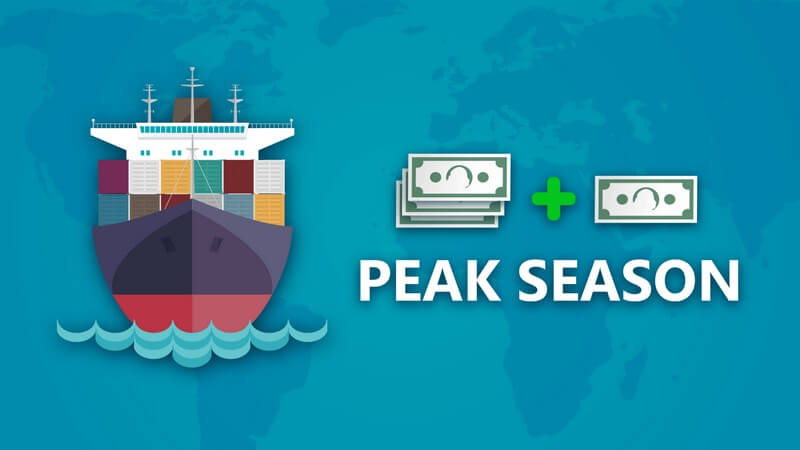 In the current consumer season, which is about to enter the “golden nine silver ten”, every industry seems to be ready for the market in this period, with the market blue sea in the second half of the year. From the concept of time, in September and October is a good time to enter the autumn, people’s consumption desire is loose, compared with the month enhanced obviously, and prone to impulse buying.” The golden nine silver ten “has become the lingua franca of every industry to describe the annual sales season. No matter what the market is doing, it will be in September and October. However, for the LED display industry is also an outbreak of growth season, each enterprise should be how to be well prepared to deal with the second half of the real fierce market impact, this is a worth all deeply thinking about the problem of LED display many of his peers.

According to past experience, LED display manufacturers, dealers, and the whole industry chain in every link to fight, to prepare production, inventory, for the upcoming “golden nine silver ten”. The display technology of the 21st century is the age of flat display, LED display, as one of the main products of the flat display will have greater development, and is likely to become a 21st century flat-panel display the representative of the mainstream products. LED shows that the application industry is concentrated in east China and south China, and the development of north China in the past two years is obvious. Represented by LED display application products is widely used in the social and economic fields, features in apparently have become LED display applications, development of booming emerging industries.

New products lead the market in a new direction

The LED display industry has long attached great importance to independent innovation, constantly developing new products and leading the market. After many years of development, the key technologies of indoor and outdoor display are basically mature, and the products are constantly improved and improved in terms of reliability and process level. Among them, the upstream industry development is obvious to the development of the display application. The comprehensive technical engineering capabilities of major engineering applications and special needs are enhanced.

1. The development of technological innovation to the subdivision

Faced with the current market saturation and overcapacity in the market, many LED screen companies have started to change the direction of enterprises. From the traditional and single LED display market, it is actively extending to the diversified segment. Has LED the paster screen on the market, agglomeration, transparent, soft, thin, arbitrary bending, and modern features in one, is more suitable for a variety of special places, sufficient to meet the requirements of gen show champion. The double flip, or even a multi-faceted LED display, breaks the display of LED displays to a single display, allowing the screen to “billow” in the air. There are also a series of different LED display new products, such as LED 3d video columns, LED curtain screens, LED color brick, and so on. It has greatly broadened the area of LED display and combined with the current hot AR/VR technology and naked eye 3D technology, which makes LED display more functional and more interesting.

With the development of LED display products market, the application scope is more and more extensive. From the year of listed companies performance report, we see not hard, ledman photoelectric leading sports brand has been upheld the high-tech LED with the double main business and the development strategy of sports business, the layout of the sports market actively. Continuously improve the layout of the football industry chain while continuously optimizing and integrating the LED business. Liyad is committed to providing customers with efficient, energy-efficient and reliable LED application products and solutions. The four main business sectors of the first “happy city” construction are the night tour economy, cultural tourism, intelligent display and VR experience. It is also the main profit point of the first half. In particular, during the military parade on the 90th anniversary of the founding of the founding of the people’s army in the recent past, the company has been a major force in the development of its high-quality products.

The application of LED display in various major projects and has made remarkable achievements, the Olympic Games, the world expo and the Asian games and the like country focus on engineering, application of a number of innovative technologies have achieved excellent display effect. China has become a manufacturing and application superpower for LED display products, and is gradually moving towards a technological power. On another level, it also shows that LED to the future market space application potential is unlimited, enterprise can according to their own development advantages, the key play its strong competitive strength, promoting the transition of the product innovation mode, technical innovation and marketing mode innovation comprehensive upgrade new look, to face a surge in the second half of the market demand.

Improving the response to unknown challenges in many ways

For the current situation, LED display market demand is stable. Traditional market and urban landscape, advertising and advertising, new media and other new applications will continue to occupy large market space. New products have great potential to drive emerging markets. The adjustment of national macroeconomic development cannot be ignored in the impact of market application demand scale. Urban landscape, advertising and so on. The supporting demand of all kinds of major engineering projects will be restricted to some extent by the state macro factors, and the industry’s climate environment and development direction and speed need to be readjusted.

2. Follow the change of market environment to change strategy

Once upon a time, the industry seems to have acquiesced in the listed enterprises as the representative of a group of benchmarking enterprises with strong capital strength. At the same time, there are some fringe enterprises that are outside the industry that are extending to LED display applications. The direct result has been to accelerate the market’s existing capacity, resulting in oversupply, which frequently leads to “price reduction” and various “price wars”. Low price as a competitive means of “barbaric growth enterprise” also appeared frequently. The key enterprises in the industry face the pressure of technology and scale promotion, and the market life space of small and medium-sized enterprises is not optimistic.

Faced with the pressure from above external factors, large LED display companies should invest more in innovation. With the reform of the scientific and technological system and the layout and adjustment of innovation policies, there are still many favorable opportunities for enterprises. Especially for the backbone enterprises, it should be a strategic issue of high concern. In addition, ignoring the brand building, the policy of low – price competition means “paper tiger”. In the future, professional ability and brand recognition in the market competition will be the only standard of market inspection, construction and are within the scope of our country in the international influential independent brand is the big LED display the goal of common development.