How to Deal With The Excessive Current Of LED Display 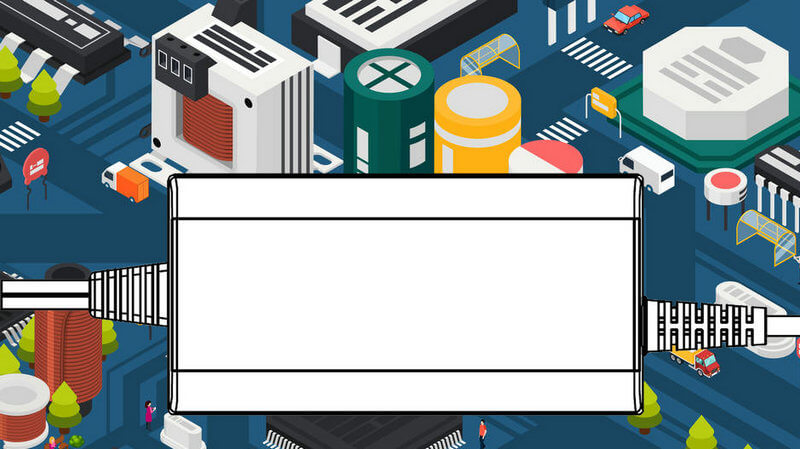 1. The light current of the LED display is too large (between 1.6 and 2.4 times of the current phase of the zero-line current);

2. The noise of LED screen cable is large and the zero line heating is serious.

Second, the reason of the high current ratio of LED display is larger than phase line current

Third, the solution of the high current of zero line

LED display special zero – sequence filter (ZSFGD series) is one of the best practices in the field of the power generation of LED display. It is the best product to solve the excessive line current caused by LED screen.

fourth. What are the benefits of the zero-line overcurrent filter

1. Can reduce the current of the LED display line 90% or more;

2. Avoid the scalding of cable wires and reduce losses, and save 3% ~ 8% of the electricity bills as a whole;

3. Avoid the aging of the insulation thread, which causes the electric fire to be short-circuited.

fifth. The characteristics of the  zero line overcurrent filter

1. Installation method: zero-line current interrupter is connected to the zero line, and the installation of the transformer total switch power failure, zero sequence filter and the three-phase four line is installed.