What Are the Classification Modes of the LED Display Power Supply 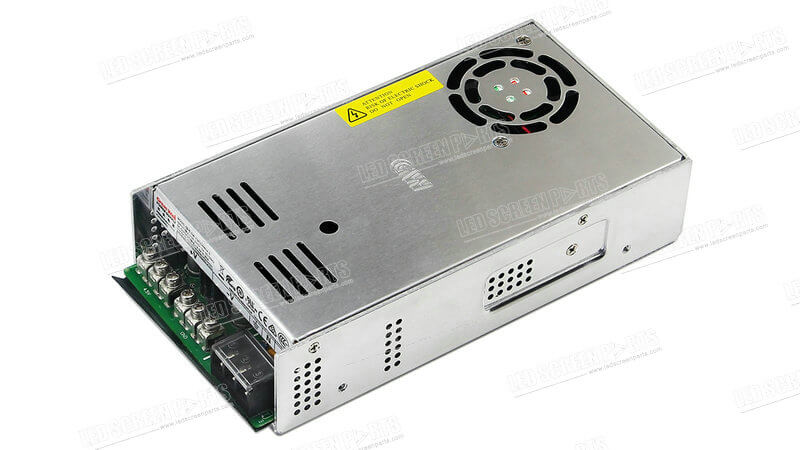 What Are the Classification Modes of the LED Display Power Supply

First of all, let’s talk about what is LED power? It can convert the power supply to a specific voltage current to drive the LED voltage converter, normally: LED drive power supply input, including high voltage ac power frequency (mains), low-voltage dc, high-voltage direct current, low voltage high frequency ac (such as the output of electronic transformer). The output of LED power supply is the constant current source that can change the voltage with the change of the positive pressure drop of the LED.

The constant current circuit is not afraid of load short circuit, but it is forbidden to load completely.

Note that the maximum load current and voltage value are used, which limits the number of leds used.

When the parameters in the stable circuit are determined, the output voltage is fixed and the output current varies with the load.

The stable circuit is not afraid of load opening, but it is strictly prohibited to short circuit.

To drive the LED with a stable driving circuit, each string needs to be added with the appropriate resistance to display the brightness average of each LED display.

The brightness will be affected by the voltage change in the rectifier.

The characteristics of LED power supply

Power factor is the requirement of power grid for load. There are no mandatory indicators for household appliances under 70 watts. Although the low power factor of a single electric appliance with low power has little impact on the power grid, the use of lighting in the evening is large and the same kind of load is too concentrated, which can cause serious pollution to the power grid. For 30-watt-40 watts LED power supply, it is said that there may be some indicators of power factors in the near future.

There are two types of traffic: one is a constant pressure source for multiple constant current sources, and each constant current source is supplied to each LED. This way, the combination of flexible, LED failure, does not affect the work of other leds, but the cost will be slightly higher. The other is direct current constant current power supply, which is “zhongke huibao” to adopt the mode of drive, LED series or parallel operation. It has the advantage of low cost, poor flexibility, and the need to solve an LED failure without affecting other LED running problems. These two forms coexist for a period of time. Multi-channel constant current output power supply mode can be better in cost and performance. Maybe in the future.

The ability of LED surge resistance is poor, especially anti-reverse voltage. It is also important to strengthen the protection of this aspect. Some LED lights are installed outdoors, such as LED street lamps. Due to the load of the power grid and the lightning strike, the power grid system will invade all kinds of waves, and some surge can lead to the damage of the LED. Therefore the driving power of analysis “zhongke hui bao” in surge protection should have certain lack of, and as for the power supply and frequent replacement of lamps and lanterns, LED drive power to suppress surge intrusion, protect the LED is not damaged.

In addition to the conventional protection function, it is better to increase the negative feedback of LED temperature in the constant current output to prevent LED temperature. Comply with safety and electromagnetic compatibility requirements.

Compared with the overall constant current, the road flow constant flow has more disadvantages and higher costs. But it can really protect the LED and extend the life of the LED, so the future trend is the constant flow of the road.